Ms. Daniel has covered some of the most high profile criminal trials in America. Her more than 20 years of expertise in covering legal and medical affairs included working abroad in countries including Grenada, Haiti, and Germany.

Her ability to conduct probing, in depth interviews landed her a position with CBS affiliates, NBC owned and operated stations, Buena Vista Television and as a national correspondent for “Inside Edition.” She has also covered local television news in Miami, Los Angeles, and New York.
Ms. Daniel is also a Family Court Mediator, and has worked as a Guardian ad Litem since 1998.
She has a Master’s Degree in Psychology of Communications from Pepperdine University and did post graduate work at UCLA. Her Bachelor’s Degree is in Mass Communications from The University of Miami. She speaks French, Spanish, and German.

Katrina Daniel also writes a regular business column for Greenville Business Magazine (www.greenvillebusinessmag.com) and was a Contributing Writer for www.womenetics.com.
Ms. Daniel serves on the Board of Directors of the Susan G. Komen Mountains to the Midlands, South Carolina. Chapter; Greenville Children’s Hospital Development Board, and is a founding member of Dining For Women. Greenville Chapter.

In the past she has served as President of Steps to HOPE, a Shelter for Victims of Domestic Violence, The Greater Greenville Chamber of Commerce Leadership Greenville Alumni Board, Adopt-A-Pet Animal Shelter.

Wes has worked in the legal field for years as an expert witness on several high profile cases. He also teaches digital filmmakng through University of Southern California for Crystal Cruise Lines.

In the commercial industry, Wes is highly regarded for setting the standard in creating sweeping luxurious lifestyle images for marketing and commercial campaigns by some of the world’s top resorts.

For television, Wes has traveled the world from the Sahara Desert, shooting a documentary film on the nomadic Tuareg tribe, to Canaima Venezuela, shooting base jumpers at Angel Falls

Wes has been honored with many awards; Emmy Awards, Gold Palm, Silver Palm, many Tellys and he was a member of the Director’s Guild of America (DGA). 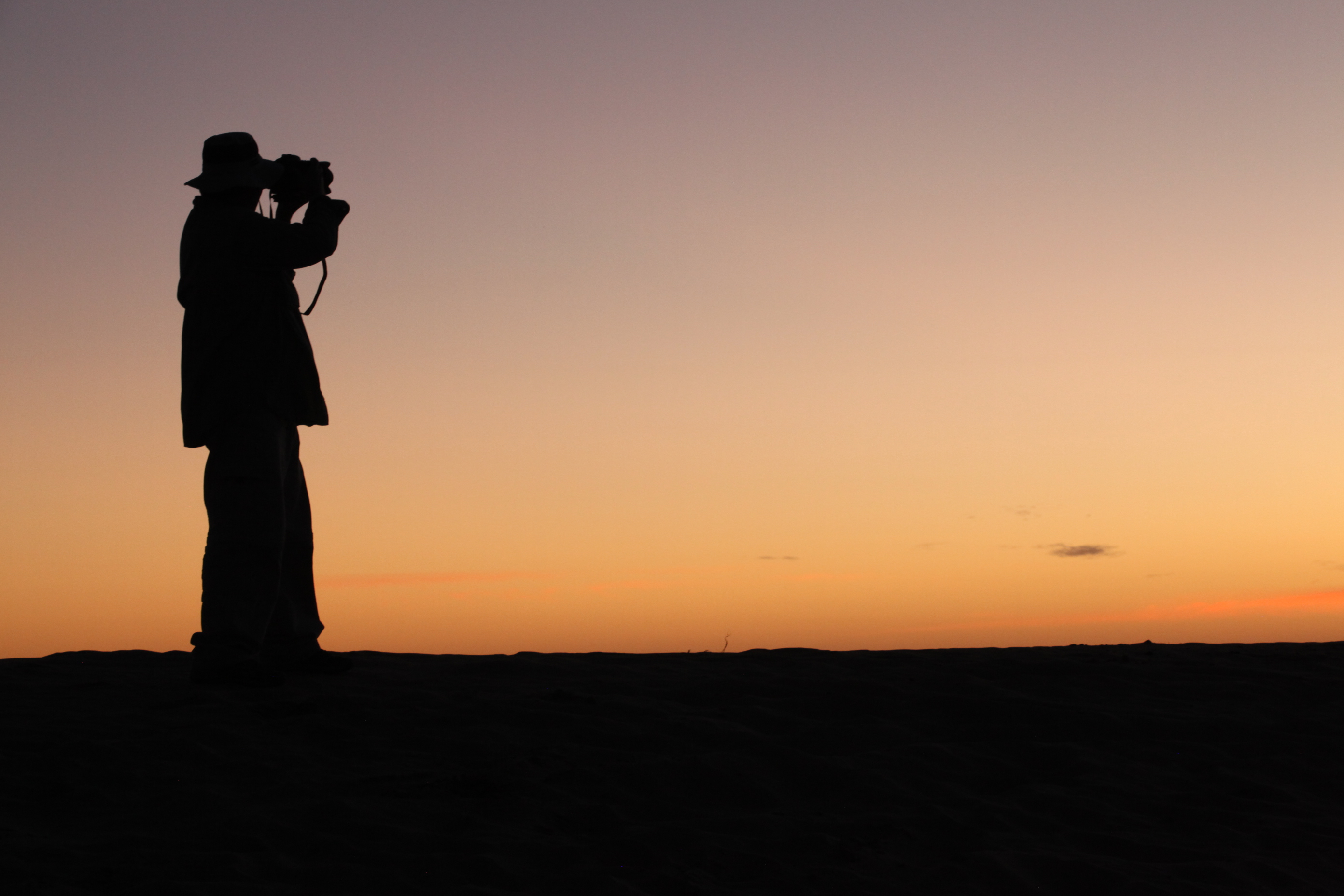